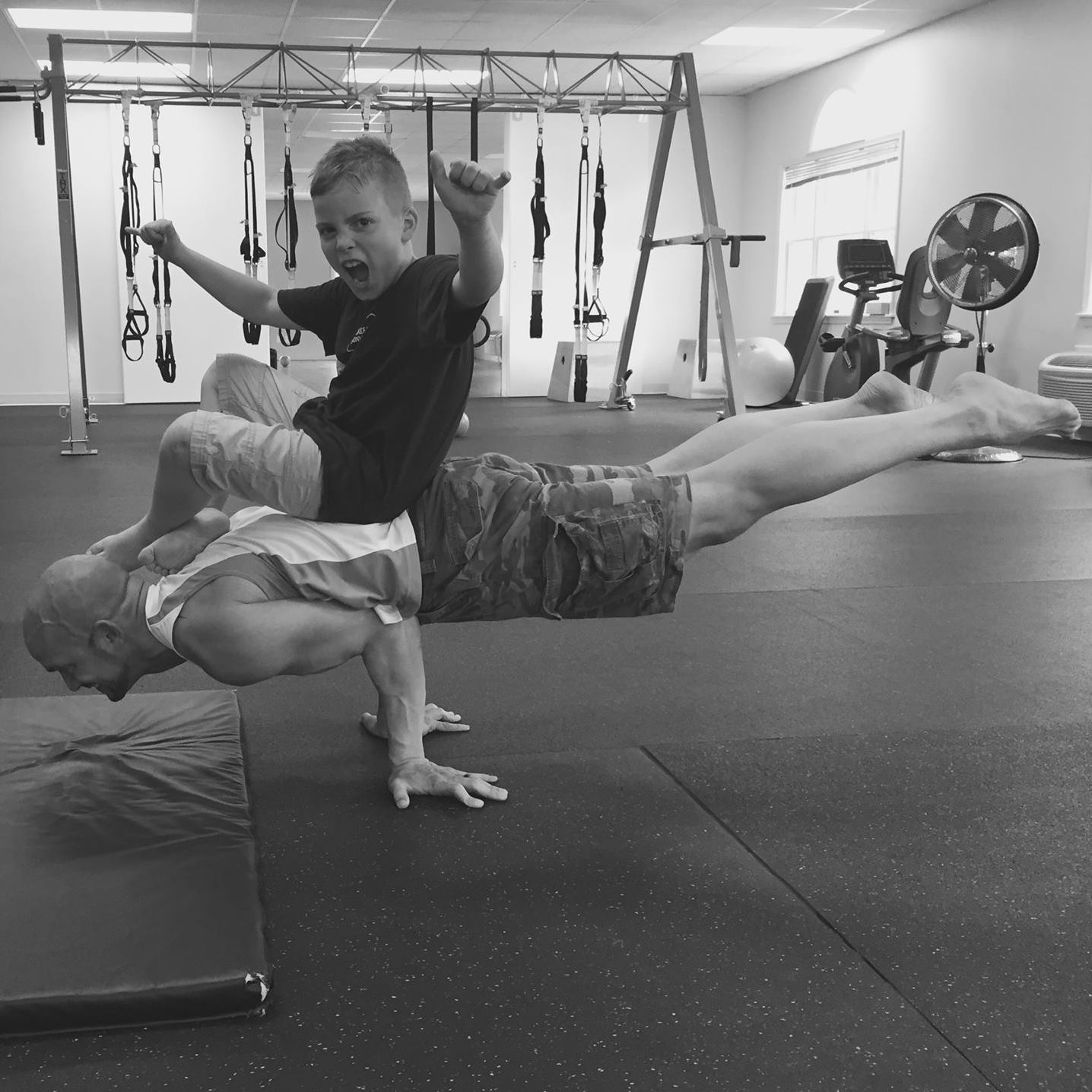 There are so many aspects and modalities of training movement that it’s an ongoing of games, play and exploration of freedom in that concept. A lot of the rules that we have become accustomed to in training have been somewhat cast aside when it comes to training movement patterns. Thats not to say other areas are wrong. This is just different, and in that difference is where the freedom lies—finding out what you’re able to do and what you strive to reach as a mover.

This drill I’m performing is no less different in that concept. I began toying with the idea of using a stick to enhance my movement skills from a video I saw online, even though I was unaware of helpful cues to look for when training with such a tool. I was lucky enough to be able to take a seminar with a very talented trainer named Chris Flo of FLO FITNESS in Mountainside NJ. It was there he had mentioned that this very thought he borrowed from another trainer and explored options of his own and added to what he already learned.

That’s movement in itself, learn from others, create something to help even more and let the practice continue to grow. That thought process sat with me throughout the entire course. Even though I was paying full attention, had a great time with such nice people and great instruction, I couldn’t help but let my mind wander to that coaches paradise island of “where can I grow from this and what spice of my own can I add to this?”. Right away I thought to myself “we are on the floor bending and moving every which way our bodies allow, why can’t we do this off the floor?” I was asking myself that question not from a “we are not allowed to” but more of questioning myself so that I could explore that next boundary. In the above video you will see exploration with that thought process.

The goal was to move with the stick, with the reaction of moving slow as the stick was moving. It added more NON-Thinking play with it, allowing more freedom in the movements. The unpredictability of where I should move to was more of the challenge and within that movement was I able to control the speed and balance at which I would move. Being my own worst critic I watch and see where I need and want to improve myself.

If you are new to the bar or stick training there are progressions that one should work on and master before moving towards the bar work. That being said, find your boundaries and with careful exploring find where you can push past those so you can grow!