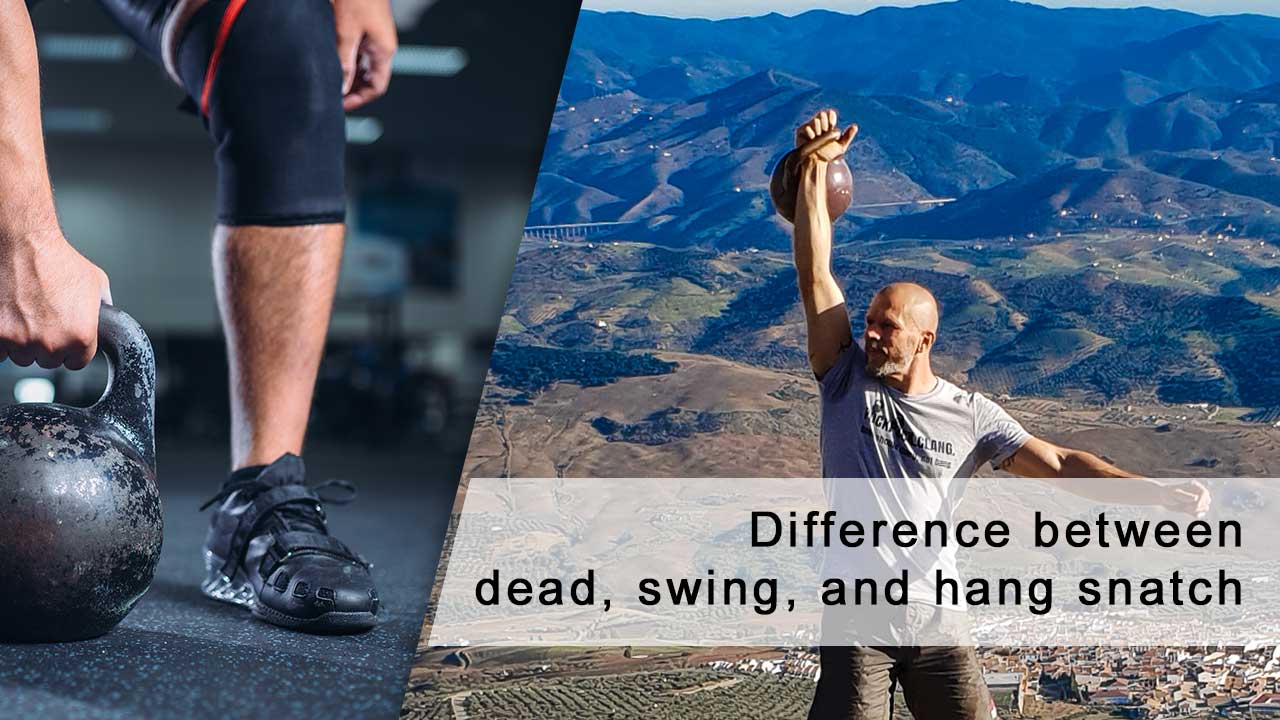 This video demonstrates three of the major snatch variations you can implement with the kettlebell snatch, each having its own benefits. The dead snatch requires the most explosive pull whereas the swinging variation requires the least amount of explosiveness out of all three variations.

Difference between clean and (press, push press, and jerk)

7 Kettlebell Myths You Should Know