The kettlebell swing is primarily used for its cardio effect which is great for weight loss, hence, it’s such a popular kettlebell exercise—but popular does not mean it’s only good for that. The kettlebell swing can be performed in many ways, but the two most popular variations are the conventional (also known as the Russian swing) and the American swing.

This article covers what muscles are used and when during the kettlebell swing. There is also information on: 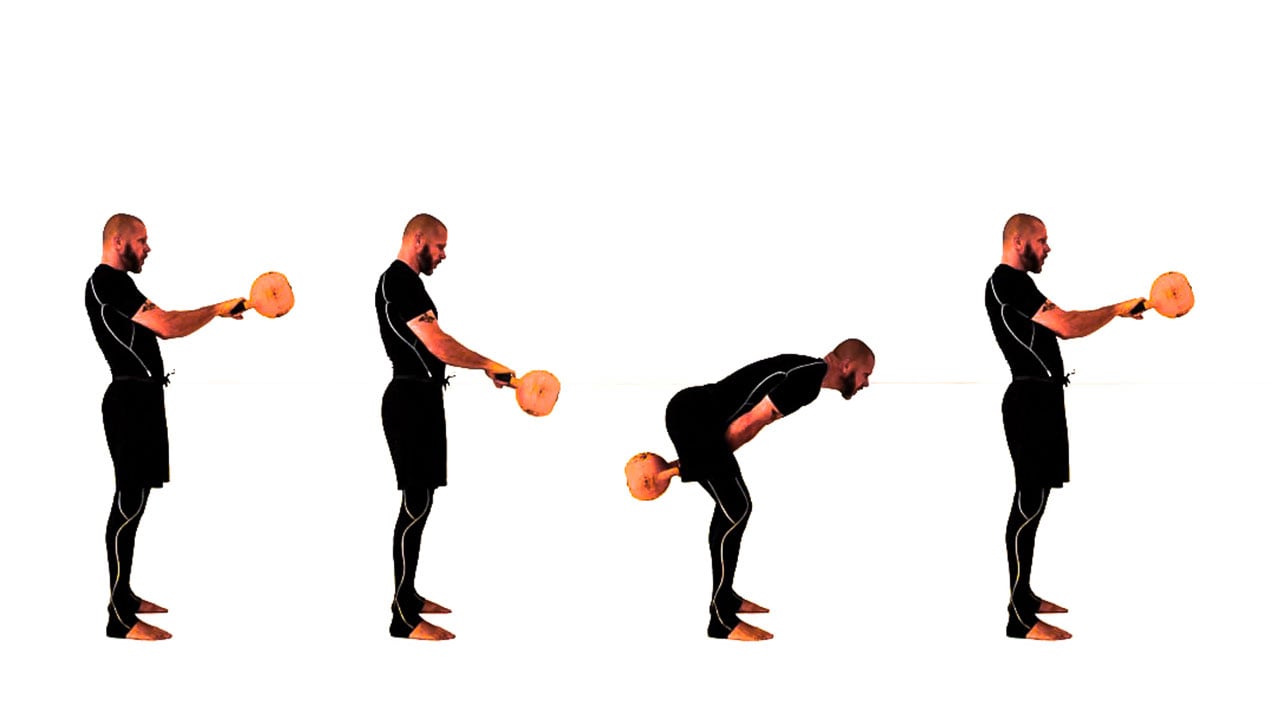 What Muscles Are Worked With the Kettlebell Swing?

The kettlebell swing is a full-body exercise that uses muscles for grip, posture, stabilization, keeping the spine erect, and the actual movement (prime movers). This article covers the two-handed swing. The single-handed swing would involve a lot more action around the mid-section.

The areas worked are:

Download the free Master Kettlebell Grips to learn a lot more about the 25+ grips you can employ on the kettlebell and most importantly ‘why’!

Truth be told, there are plenty more muscles used during the kettlebell swing but I’ve tried to stick to the most common and known ones, I also categorized them a bit differently than normal.

I’m referring to the top part of your body at the top of the swing where your shoulders are nice and safely pulled down. Your chest it out, shoulders blades slightly down and pulled together.

Throughout the swing, your erector spinae muscles need to work to keep your spine erect, and there is actually a lot more going on inside as well to protect the spine and brace the abs.

These are the muscles that create the movement which is the hip and knee extension only when we’re talking about the conventional kettlebell swing.

These are the muscles responsible for getting the kettlebell overhead with the American kettlebell swing.

The flexion I refer to is knee flexion and the stabilization I refer to is that of keeping the knee in place above the ankle. Keeping the knee above the ankle is important when hip hinging, if the knee comes excessively forward, then the movement starts to turn into a squat. A kettlebell squat swing is not bad, it’s only bad if you need to perform a hip hinge and perform a squat, or perform the squat swing incorrectly, otherwise, the squat swing is an excellent exercise. See a side-by-side comparison of the hip hinge versus squat swing.

How to Kettlebell Swing

The following video is a summary of the content from the book Master The Basic Kettlebell Swing which is available for direct download on Cavemantraining or on Amazon in Kindle or paperback format.

How to swing a kettlebell correctly?

Prevent Back Pain With the Kettlebell Swing

Not a great quality video at all, but the content is. I explain how to prevent the common backaches from the kettlebell swing, whether using the conventional/Russian or American swing.

The following is a drill I use for teaching the deep hip hinge insert which is what happens during the backswing and is also used to prevent bobbing of the kettlebell.

If you want to be efficient with the American swing, stay safe, and be able to perform high reps then there is no doubt in my mind that you should lay the foundation with the conventional kettlebell swing and then continue that knowledge through the kettlebell snatch. 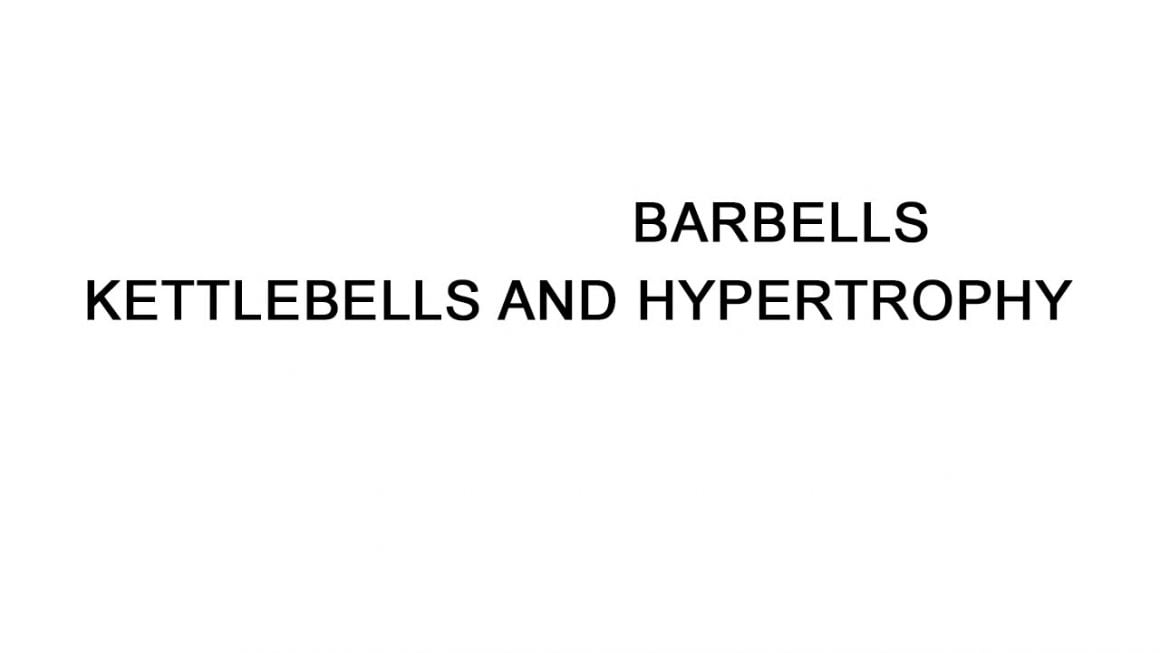