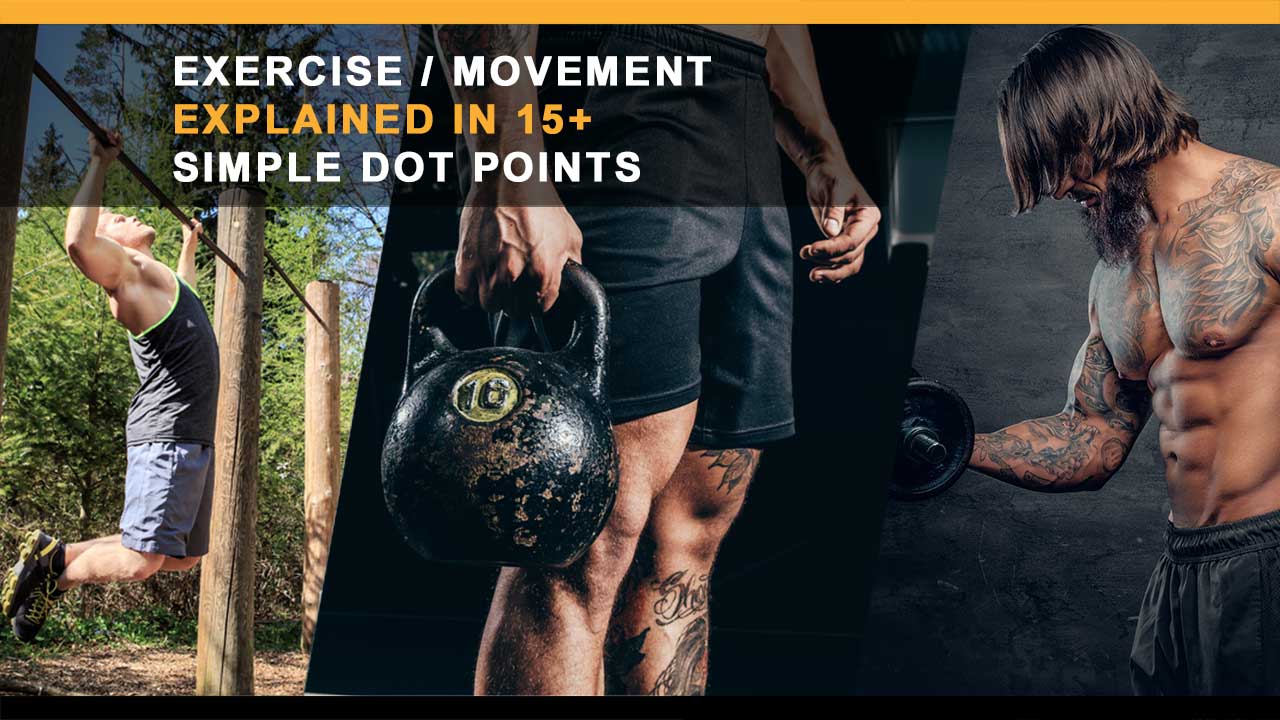 Before the Jerk, a clean is performed.

Before the walk, the weight is lifted.

90+ Kettlebell Exercises and Combos For BJJ And MMA