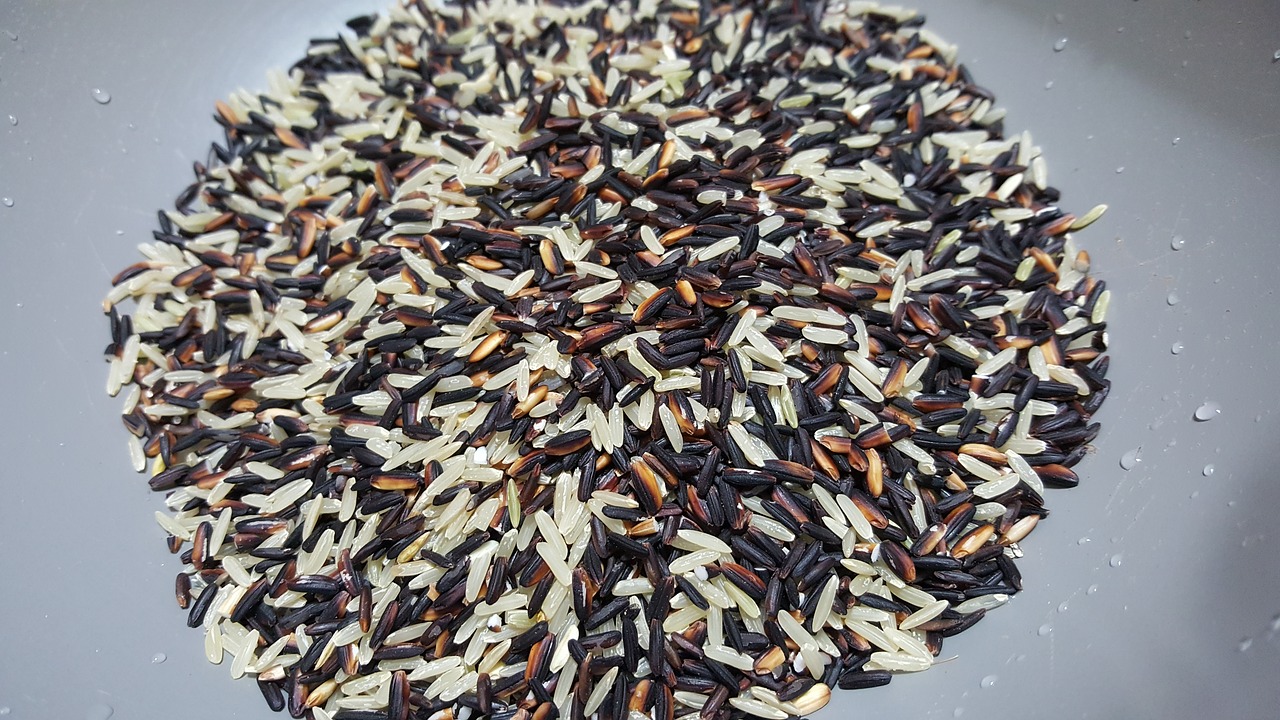 In Defense of Chicken and Brown Rice

“Doesn’t that get boring?”

Those are some of the things I hear when people see what I’m eating. They almost take it as an affront to their own way of life that I’m not consuming vibrant food that’s packed with flavor. But who says that every bite of food has to be some glorious explosion in your mouth, anyway? Sure, “food as fuel” and “food as pleasure” don’t have to be mutually exclusive, but that’s putting the cart before the horse. When you break it down, food exists to be fuel. Modern humans added the pleasure part.

I’ve often heard “lack of flavor” as an excuse for why people don’t want to eat healthy food. Which kind of goes along with the third quote up at the top of this page, “you need to live more.” That sounds so narrow-minded to me. The idea that we aren’t living fully unless every meal is a party for our taste buds sells the rest of our capabilities way short. The human body is capable of amazing feats — rock climbing sheer walls, lifting heavy weights, dancing seemingly impossible combinations — but I’m not truly living unless my tongue dances with every bite food I take? Come on now! Marcus Aurelius said that any beast can draw breath, so we humans should be proud of what only we can do. Any monkey can eat tasty food, but can it do a triple pirouette? I don’t think so. The worst part is, most of these flavors that we crave are coming from ingredients like high-fructose corn syrup (death syrup), nitrates, and hydrogenated oils. So who do you think is really doing more living?

The only argument I’ve heard brought against plain foods is that they just don’t taste good enough. They don’t taste bad, they just don’t have enough pizazz to satisfy our modern tastes. That’s really what our palate is, a modern invention. Our species has been around for 200,000 years. That means that there were people who looked just like you and me living just fine with whatever they could cook over a fire or pull off a tree; their most advanced culinary technique was that fire. That’s it.
Our tastes haven’t evolved. What our bodies need hasn’t evolved. There is no difference to our bodies between the chicken in Chicken Francaise and a plain chicken breast. Neither is really better than the other, so it does no good to act like we’re too evolved to just eat the plainer option. Don’t get me wrong, I love a half-pound bacon cheeseburger with gorgonzola cheese and a fried egg on top, but I don’t require that kind of flavor from every meal I eat. I think that’s pretty unrealistic. That’s also way too complicated for me to make every day, which brings me to my next point: Simplicity.

Making a good nutrition plan is hard, especially if you’re used to our less healthy-modern fare. What I love about plain foods is how easy they are to prepare. I can cook a week’s worth of rice, chicken, sweet potatoes, chicken, and ground beef all at the same time and in under an hour. I don’t have to worry about a lot of prep-work, and I don’t have to add ten ingredients to everything just to impart flavor; consequently, my grocery budget got slashed when I switched to plainer foods. Also, why figure out how to manipulate the ingredients to fit your caloric goals when you could just use two ingredients and easily calculate quantities and calories? Staying on track with my nutrition has been made infinitely easier by simplifying the foods I eat.

For anyone who still can’t fathom eating a meal that doesn’t taste like a 5-star chef made it, try this. Make a meal of lean ground beef, sweet potatoes, and broccoli, and then do a heavy lifting session. When you eat that post-workout meal that you prepped, sit for a few minutes and pay attention to how your body feels . . . That euphoric sensation coming from your stomach? That’s your body thanking you for giving it exactly what it was craving. Try it and see for yourself! Your body doesn’t care that it was a simple three-ingredient meal, all it cares about is that it needed protein and carbohydrates, and that’s exactly what it got.

Now, I’m not saying that you have to throw out your recipe books; like I said earlier, food can be fuel AND pleasure. But don’t discount plainer meals just because they’re plain. Plain food is an incredibly easy tool to use to help you move towards your fitness goals.

Why kettlebells and not barbells?