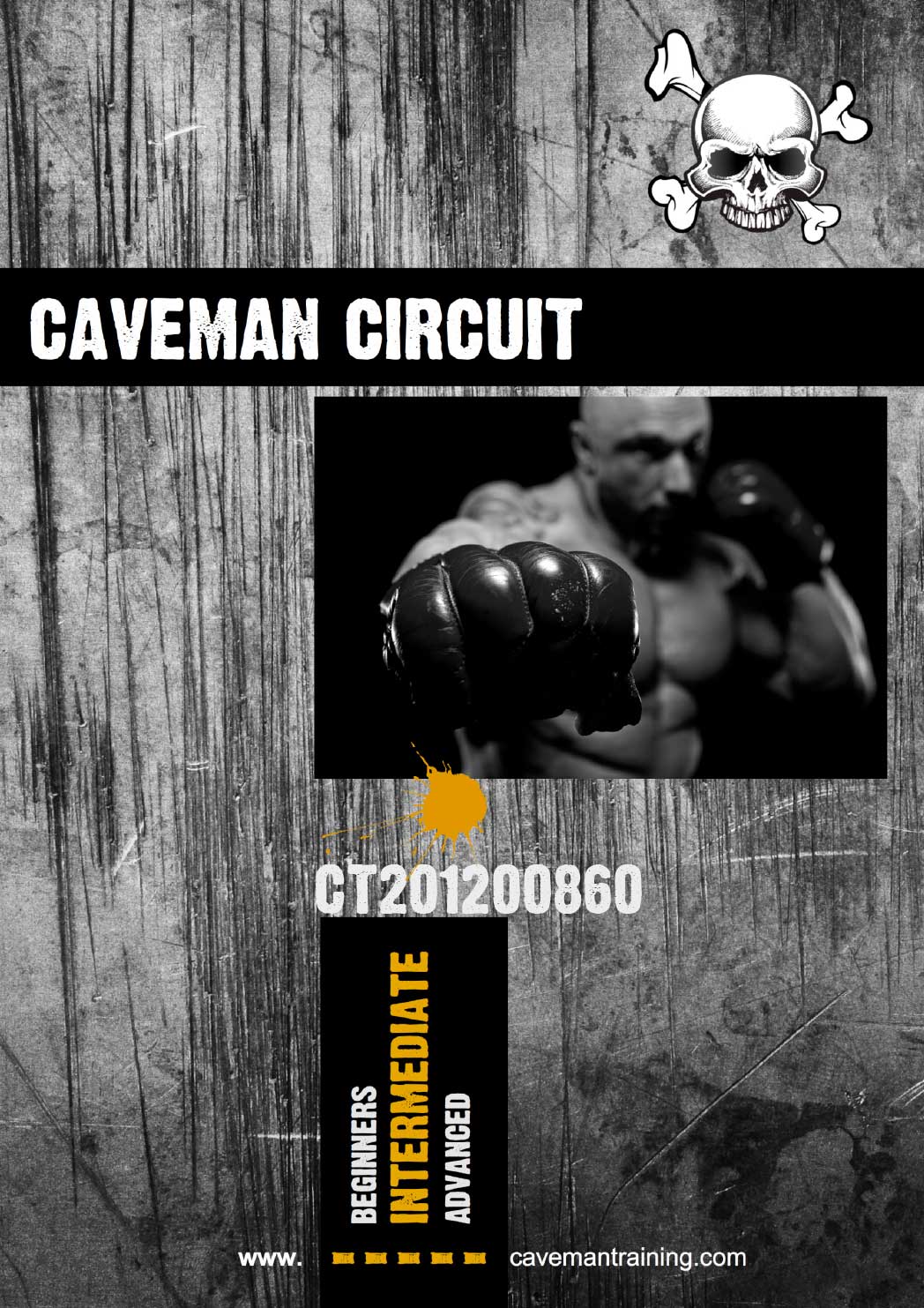 This nine station workout is heavily influenced by mixed martial arts (MMA). The intense exercises incorporate many of the drills used by actual fighters in their training programs as they prepare for numerous rounds of taxing physical activity. These exercises that challenge the energy systems and muscles that fighters will use in their bouts are also extremely beneficial for anyone interested in developing muscular strength and power.

If you’ve watched MMA fights, you’ll know that fighters must perform explosive kicks and punches. Such strike manoeuvres require the development of the major muscle groups in both the lower and upper body, as well as the entire core. The stations in this particular workout mimic such movements. This workout is also structured as if preparing a fighter to go a full nine rounds. Not only do you move from one station right into the next, but you’ll perform four to five rounds of the nine stations.

Each of the nine stations is meant to be performed as explosively as possible. When you’re asked to kick, jump or punch, perform each repetition as powerfully as you can. No easing off after the first few repetitions! Stations last 45 seconds each and you’ll move from one station immediately into the next. This workout is effective, whether you’re a beginner or an advanced athlete, because you can work at your own pace at each of the stations. Don’t use that flexibility as an excuse not to put in your best effort, however! Done correctly, this workout will thoroughly tax your energy systems and overload your muscles, stimulating an increase in strength and power.

Please note that we have completely redesigned our website and branding in 2016, the PDF will still refer to old branding and websites.